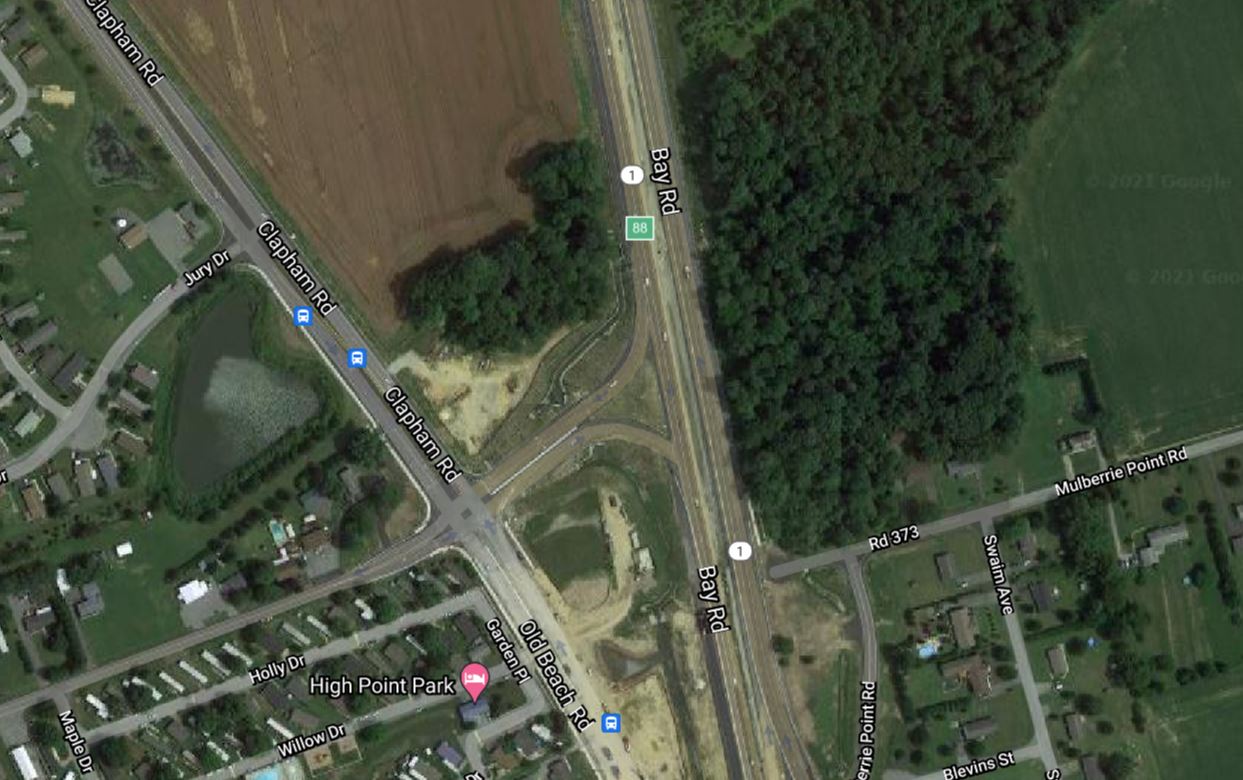 For undetermined reasons, the operator of the Nissan Altima failed to maintain its lane of travel and entered into the grassy median in a southeasterly direction. The Altima crossed completely through the center median and struck the left side of the Ford Flex causing the left rear wheel of the Flex to be torn from the vehicle. The driver of the Ford Flex was able to remain in control of the vehicle and come to a controlled stop on the northbound shoulder of SR1.

The 63-year-old male was not properly restrained and was transported to Bayhealth Kent General where he was pronounced dead. His name is being withheld pending notification of next of kin.

The 25-year-old male was properly restrained and was not injured in the collision.

The 59-year-old male was properly restrained and was transported to Bayhealth Kent General where he was treated and admitted for non-life-threatening injuries.

State Route 1 northbound traffic was impacted for approximately five hours while the collision was investigated and cleared.

The crash remains under investigation by the Delaware State Police Troop 3 Collision Reconstruction Unit. Anyone with information regarding this incident should contact Master Corporal J. Lane by calling 302-698-8457 . Information may also be provided by calling Delaware Crime Stoppers at 1-800-TIP-3333 or via the internet at http://www.delaware.crimestoppersweb.com.